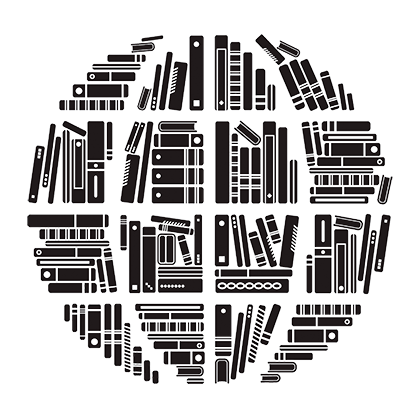 Pilot Albanian Culture Center of New York was initially  planed to be a state institution, but open to association with foreign or Albanian investors who accept the role of the center on promoting the Albanian Culture and Art.

Its establishment, operation and its structure will be perceived as an independent institution, keeping the administrative and financial side separate from the representing but in close cooperation with it.

The Center was initially  planed to depend on the Ministry of Foreign Affairs of Albania and Kosovo, which determine annual budget as per presented business, in which expenses are planned, such as the rent, center operation costs and staff salary costs.

At the end of the self-financing period the state would be responsible for the premises of the Center in the form of payment of the rent or as the owner of the premises. This is a way of ensuring the continuity of the role of the states of Albania and Kosovo.