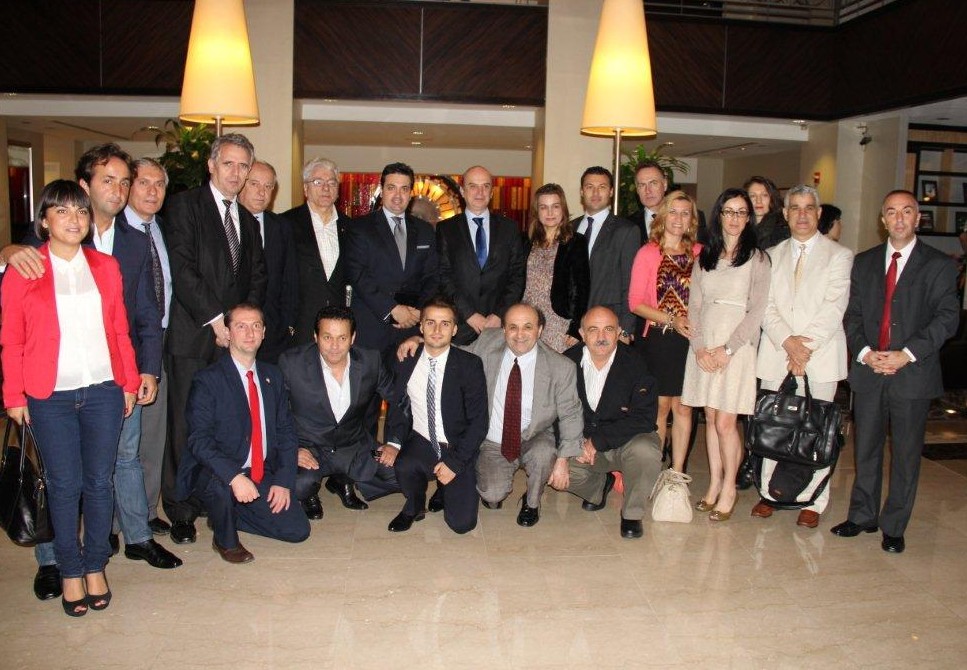 In summer 2012 I accepted the invitation to be External Advisor to the Minister of Foreign Affairs of Albania. After 20 years leaving in Paris, in parallel with my work in Radio France Internationale, I followed especially every Albanian Cultural and Politic activity in France. I early understood the importance of Cultural Centers for the promotion of a country. Cultural Centers, in opposite of some dominant thought in Albania, aren’t “sang sue” of public money, but a real help in the international recognition of a country and an inestimable help for attracting foreign investors.

I was charged, in parallel with my work as adviser, to coordinate the work for the Center, but the members of the team of Diaspora Direction in this Ministry expressed doubt that this kind of initiatives, which failed for years can be done in such a short period (the mandate of the Minister was less then a year until the future elections in Albania.)

While nobody believed that the Albanian government could finalize this kind of project in the last year of its mandate, and others insisted that this is not a priority in the actual economic condition of Albania, I decided to work for this goal, seeing on it an important way to improve the image of Albania in the world.

But working for building the concept, I faced the dominant doubt that this kind of projects cannot succeed. I made it my personal challenge!

And because I always considered important that this center represent the Albanian culture on its totality, I suggested a commune center of Kosovo and Albania. The Albanian Minister of Foreign Affairs of Albania, Mr. PANARITI, supported my idea and took the initiative to propose it to the Minister of Foreign Affairs of Kosovo, Mr. HOXHAJ, during his first visit in Kosovo, in July 2011. They agree that the Promotion Centers for Albanian Culture and Arts will be a joint project between Albania and Kosovo.

This initiative was launched at a meeting with New Yorkers Diaspora that took place on Tuesday, September 25, 2012 in NYC.

Two Ministers declared “Both countries will finance for the conception, the establishment and functioning of the Promotion Center for Albanian Culture and Art in New York City. Long-term objective is that these structures can be self-financed to a large extent up to full self-financing over a period of 3-7 years.

But some others, having a better knowledge of the way this works, including the representant of Albania in Nations Unit, wished me ironically “ good lock” in this initiative.  They continue to be skeptic and keep asking me, always ironically, if now I was member of the “klan”? When I answered that I was not member of any politic party, which is incompatible with my first profession as journalist and that in my position as adviser, I provided only a technical aid to the Albanian Foreign Minister, they prevent me that until I wasn’t member of the “klan”, my project will never see the day.

I. Project of Cultural Center (pilot center in NYC)