Albanian – Paradoxes
During the years of socialism – Albania is trying to become the only atheist country in the world, but it is also the home of the most famous nun of our time: the Nobel Peace Prize winner Mother Teresa. 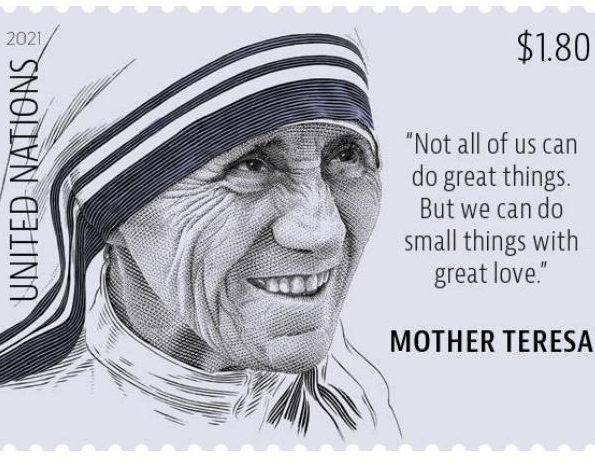 At the age of eighteen, she went to India and devoted herself to helping the poor. Mother Teresa was of Albanian ethnicity, she became an Indian citizen in 1948 and founded the Missionary Sisters of Charity in Calcutta in 1950 (also known as Boji), which serves the poor and the dying of the city, and thus acts to attract the world. Attention. For 45 years, she served the poor, the sick, orphans, and the dying, while instructing charity missionaries to expand their services to India and other countries, opening shelters, and providing care and assistance to the poorest and homeless. Shelter service. Mother Teresa’s work has been recognized and praised all over the world, and she has received numerous awards and honors. In 1979, Mother Teresa won the Nobel Peace Prize for her “work and achievements to eliminate poverty and hardship that threatened peace”.

During the years of Stalinism – Albania tries to become the only atheist country in the world. The religious terror began in 1967. Hoxha’s fight against religion reached a climax never before seen in other Eastern Bloc countries, and constitutes one of the most gloomy pages. The destruction of the clergy was an important part of the strategy to consolidate power, and the priests were demonized. Thus, weapons that would be used in future accusations were hidden in churches by Sigurimi‘s agents, and priests were arrested and executed en masse. After this campaign of all-out struggle and purges follows the installation of fear. The execution of a Catholic priest for secretly baptizing a child terrorises the population. Parents could not pass on their faith to their children because if they spoke out, the whole family could be condemned. Stalinist Albania becomes the only country in the world to have suppressed religion, imposing atheism on the entire population, but it is also the European nation that gave birth to the most famous nun of our time, Mother Teresa, Nobel Peace Prize winner.
The regime responds by refusing Mother Theresa’s request for a visa to enter Albania to see her dying mother one last time, despite the request made to Hoxha by the most important personalities including General Charles de Gaulle and Ronald Reagan.

Albanian – Paradoxes
During the years of socialism – Albania is trying to become the only atheist country in the world, but it is also the home of the most famous nun of our time: the Nobel Peace Prize winner Mother Teresa.