Original language of this paper is Albanian 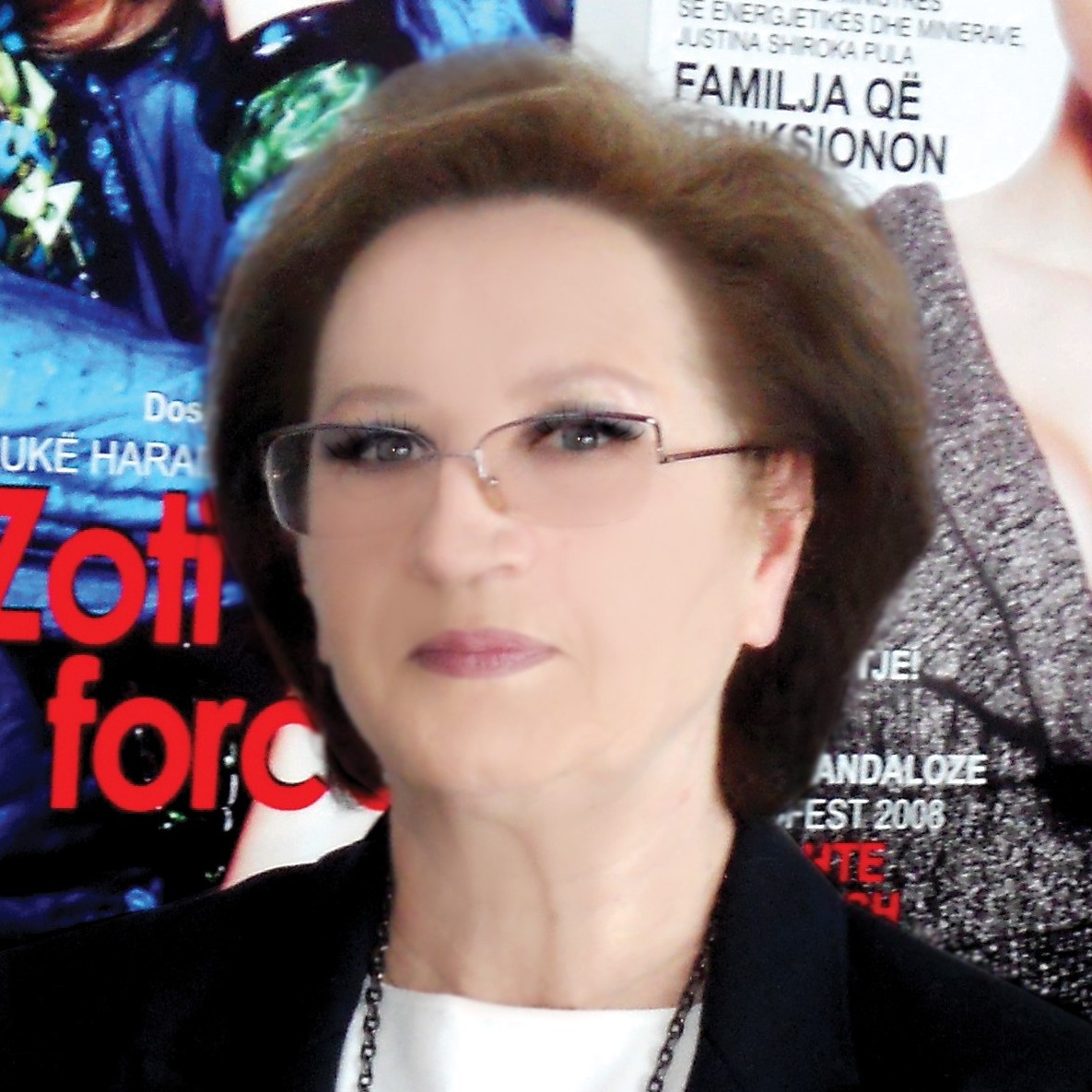 The mobilization of women for the preservation of Kosovo Parliament is reasonable , in early elections, to be held in June, after dissolution of the Assembly last May, that means at least the maintaining the quota of 30 percent.

“Every society is weakened, when not using half of its population”, shared the opinion former U.S. secretary of state, zonja Madeleine Albright (Medlin Ollbrajt). Had this thought përfillej golden in Albanian society, how many women would go forward in every aspect! In this context, to, it is reasonable to increase women's voice in the ongoing, especially to us when the little days away from the next national elections, snap, to be held in June, after dissolution of the Assembly, this May. It is reasonable to mobilize their preservation in the Kosovo Assembly, which means all costs of maintaining the quota of 30 percent.

Practices implemented in previous years, should continue in Elections 8 June 2014.

But, Remember remember that the whole world, even in the most advanced countries, wife is still struggling to occupy positions that belong or deserve. One of the best examples of the involvement of Kosovar women self Mrs. Albright, e cila, talking about her political path, says with a case of the biggest problems I had with the men in her cabinet. While the German Chancellor, Angela Merkel, she sees something of her own: had the feeling that there's easy way to the tip and colleagues men still continue to watch with skepticism!

Successes of other women, maybe you should be a model and support for Kosovar women, those who seek to engage seriously and to prove their ability and background in political.

Former U.S. Secretary of its commitment to women's rights does not see as fanatical mission, but as daily work. She believes that women who do not help their counterparts, have place in hell! Therefore, Our women must be prepared to support that women need to make the candidates in the June elections, in order not to "reserve" land in hell! This support, that, of course, would give priority to the foreground - ability and Proficiency, would guarantee to provide places alleged in parliament, especially when it is known that 50-percent of Kosovo's population comprise women!

E, known, times have changed, Kosovo has educated women, raised, Emancipated, who proved their skills in every aspect, If the war, If the peace, If the construction of the new state of Kosovo. It is now postulate that a society that does not consider half of its people, can not move forward!

Every step of Kosovo to the European Union will be failing to respect the rights of women and without their presence at every level and in every respect.