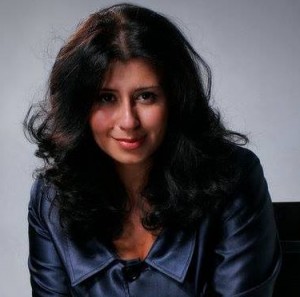 Viola Isufaj is a writer and a lector of Contemporary Albanian Literature in the Department of Literature, Faculty of History and Philology, University of Tirana.

She is the author of several books (research, university texts and literary fiction as well as poesy), many scientific papers, and a number of texts for the high school. Her first novel, To Mr. M. a letter (2004) traits the lost of nowadays human communication. This novel was introduced by Ismail Kadare, the well-known Albanian writer who described the novel as a “sweet, sober and luxurious fever”

Viola Isufaj has also translated several pieces into Albanian, the most important of them, the poetry of Edna St. Vincent Millay and parts of mythological Irish cycle.

She was born in the ancient city of Durres (in the old Illyria, Durrahchium) and she lives and works in Tirana the capital of Albania.