ROBERT MARTIKO  is born in Gjirokaster, Albania, on June 7, 1948. Graduated from University of Tirana, Faculty of mechanical engineering, actually he is devoting himself passionately to the literature. 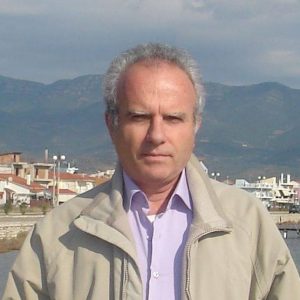 The purpose of Robert is through his writings to help in changes of the ideas, that make possible the opening of society. Exactly this idea he expresses in a special way in one of his latest novel.