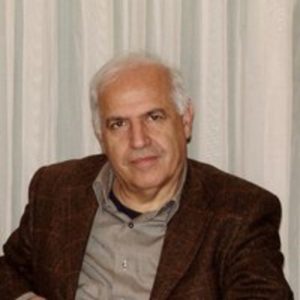 An albanologist, historian, professor of auxiliary sciences of history at the Faculty of Philosophy of the University of Pristina; a member of the committee of the UNESCO project “Memorials of the World”; the first albanian author of the article “Kosova: Archaeological Heritage” published in the Encyclopedia of Global Archaeology.
As a head of the team from Archaeological Institute of Kosova, have discovered a castle dating back to the 4th century, is considered one of the greatest discoveries of the Institute so far.
“The discovery of the castle was made in Harilaq, 25 kilometres west of Pristina, in June, and archeologists are at the first stage of uncovering the remains, which cover approximately 100 by 150 metres.
Archeologist Jahja Drancolli said the discovery was unique in that they had known the ruins of a castle were somewhere in the area south of the Kosova capital.
“This project is unique because we discovered a fortification which we knew was there. The fortification was built in two stages, the first stage is from the fourth century and the second dates from the first half of the sixth century, from the time of the Emperor Justinian,” he explained.