Albania – Freedom of Expression and Media Freedom in danger 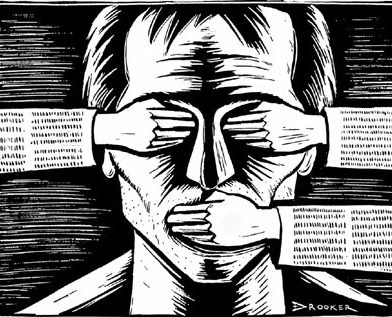 The two anti-defamation draft laws passed by the Media Commission of the Parliament session and yesterday, 18 December, the parliament voted the law, while journalists and civil society were protesting outside the parliament building. The opposition voted against but couldn’t convict the majority to change the draft.

The majority didn’t listen to the recommendations by the European Commission and Council of Europe Commissioner on Human Rights and passed the red line by voting a law which:

Klarabudapost asks OSCE Representative on Freedom of the Media to review the position about the autoregulation of media online #Albania and a low which gives to AMA the powers similar to those of courts. The effect will be dramatic for #FreedomOfExpression, media freedom, and #democracy.