Office of the Press Secretary

Statement by the President Obama 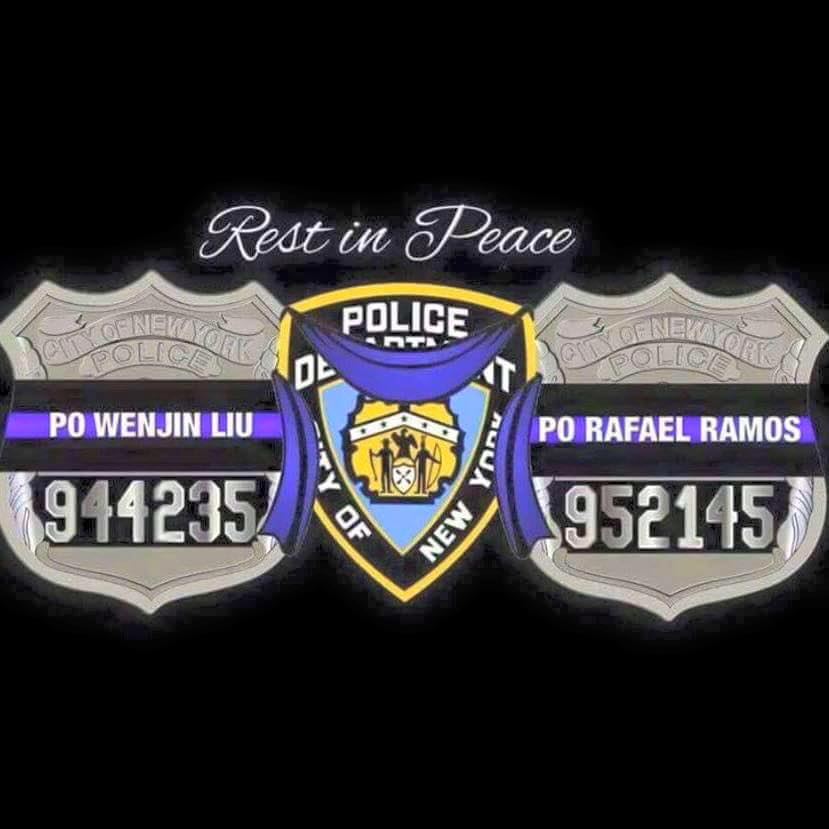 “I unconditionally condemn today’s murder of two police officers in New York City. Two brave men won’t be going home to their loved ones tonight, and for that, there is no justification. The officers who serve and protect our communities risk their own safety for ours every single day – and they deserve our respect and gratitude every single day. Tonight, I ask people to reject violence and words that harm, and turn to words that heal – prayer, patient dialogue, and sympathy for the friends and family of the fallen.”