“Tomka and his friends” in USA and Paris

The release of  “Tomka and his friends” Albanian movie is currently scheduled to premiere for audiences at 2: 30 Trinity College, Hartford CT, on September 19th 2015. The event is organized by Albanian Cinema Project (ACP). 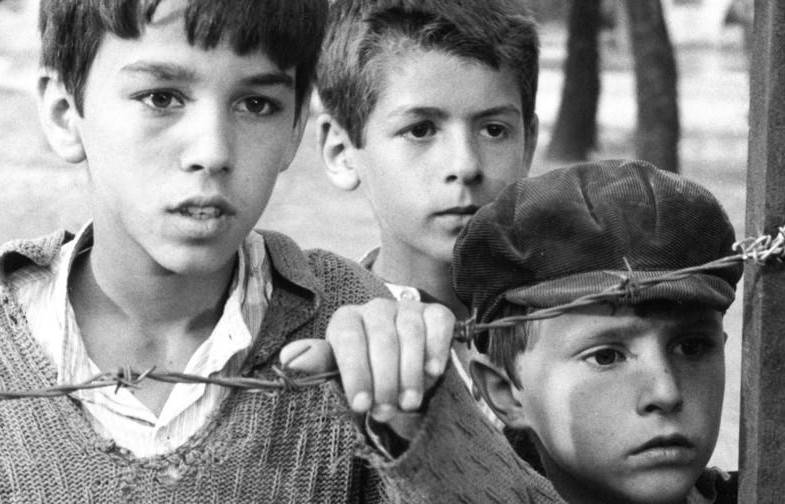 What is Albanian Cinema Project ?

The idea is simple and just as dignified: made it possible that we were all working to create the best work that we could do at its best of protecting the Albanian film culture, the restoration of old Albanian films, technically, those movies that have began to crumble in the archives, and the restoration of their models to  contemporary forms HD, BLUE RAY, etc.

It is supported unanimously by the Library of Congress, the Albanian Embassy in the United States, and the archive of the film.

The first premier of  “Tomka and his Friens” is already  released in Tirana and it was presented  by the main  character  of the film, Enea Zhegu (Tomka), the second one  was  showed  in Edinburgh Scotland,  with  a special guest, another Albanian  well-known actor, Herion Mustafaraj.

Recently, “Tomka and his friends” film is scheduled to premiere for audiences in Paris, including the appearance of Arben Puto, etj.

This is the third event comes out to the public and the first one in the USA.

A special guest will be present: Flurans Ilia, who starred in the movie as Guri character.

ACP want to earn the deepest trust of audience.