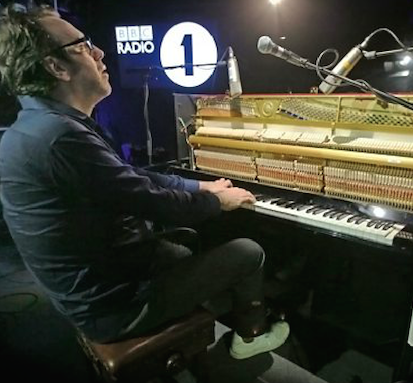 For the past year or so, musical genius Chilly Gonzales has been hosting a video series called Pop Music Masterclass for German radio station WDR 1Live where he deconstructs popular songs from artists like Drake, Nicki Minaj, and Daft Punk, and looks at the musical theory behind why their tracks work, and compares them to canonized songs.

For his next project, Gonzales hooked up with the BBC to do a program called Classical Connections, where he sat down with a bunch of different artists to talk about their influences. The hour-long program takes you from the beginnings of classical music through to contemporary composers, and compares both to popular and alternative music along the way. Contributors to the show include Vampire Weekend’s Rostam Batmanglij, Arcade Fire’s Sarah Neufeld, Alt-J’s Gus Unger-Hamilton, London Grammar’s Dominic ‘Dot’ Major, Clean Bandit’s Grace Chatto, composer Max Richter, BBC Radio host DJ Suzy Klein, and more.