Note the date of the Canonization of Mother Teresa

Mother Teresa died on September 5, 1997, and was given a state funeral by the government of India.

Sept. 5 is the official feast day for Mother Teresa as a “blessed,” the final stage before sainthood, and it is also the anniversary of her death in 1997.

*the formal act of declaring someone a saint 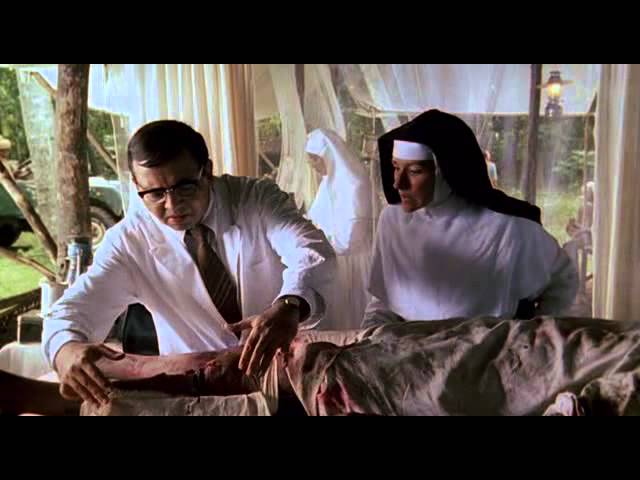