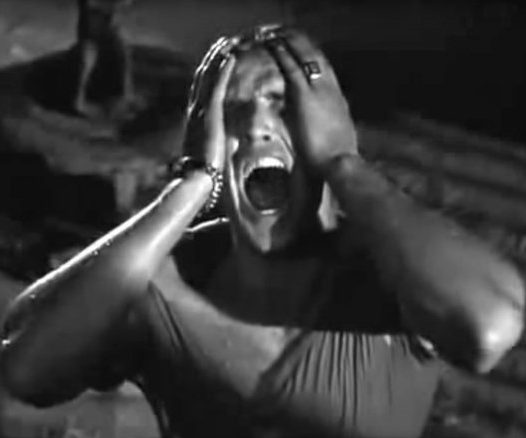 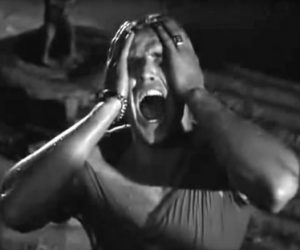 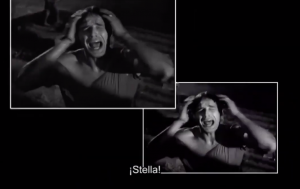 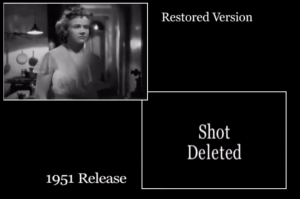 Note:It was noted by many critics that the 2013 Academy Award-winning Woody Allen film Blue Jasmine had much in common with a Streetcar Named Desire and is most likely a loose adaptation. It shares a very similar plot and characters, although it has been suitably updated for modern film audiences.