Many countries have substantial diasporas 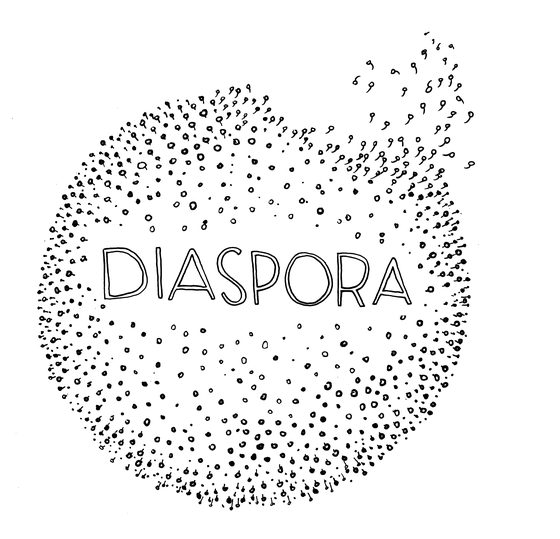 CAMBRIDGE – Many countries have substantial diasporas, but not many are proud of it. After all, people tend not to leave a country when it is doing well, so the diaspora is often a reminder of a country’s darker moments.

El Salvador, Nicaragua, and Cuba, to cite three examples, had more than 10% of their native population living abroad in 2010. And this figure does not take into account their descendants. The bulk of this migration happened at a time of civil war or revolution. In other places, massive outmigration occurred in the context of political change, as in Europe when communism collapsed.

The relationship between diasporas and their homelands often encompasses a broad palette of sentiments, including distrust, resentment, envy, and enmity. Colloquially, people describe a bout of emigration as a period in which a country “lost” a certain proportion of its population.