He was born in Tetovo, Macedonia to Albanian parents and grew up in Oslo, Norway where he moved at the age of 4.  His father a shcool teacher got a job there, in 1976 and brought all the family who still lives in Oslo to this day, where they own several Nightclubs. 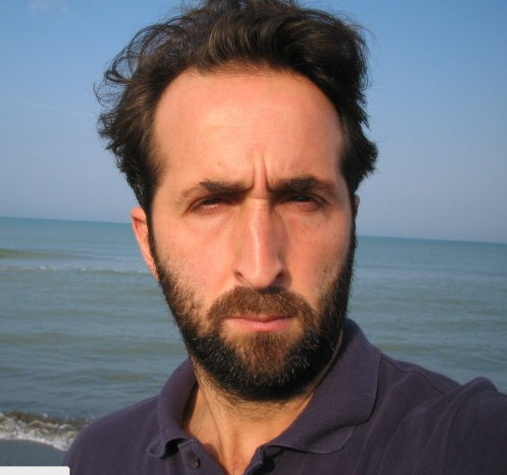 Luan Bexheti is an actor and producer with a love for real estate.

After finishing school in 1995 Luan decided to move to America to study at the famous Lee Strasberg Theatre Institute in New York and to pursue a career in acting and producing films. So far he has worked in 41 independent films, 12 commercials and 29 plays. He has also worked with Michael Moore on a show called Michael Moore Live. He had the main role in “Maree”, a film that was shot in Venice, Italy and has been screened at 96 different film festivals around the world so far. Luan collected a “special mention” award for his acting at the “Maree” from Berlin Film Festival (Berlinale 2004).

He is also a producer; his latest project is “Cadillac Man” (King of lost souls) which is directed by Michael Regan. “Cadillac” is a documentary film about a homeless veteran who has a book deal with a major American publishing house.

Luan Bexheti spends his time in USA, Norway and Macedonia where he was born. He is  married to Rajhan Ismani – Bexheti.