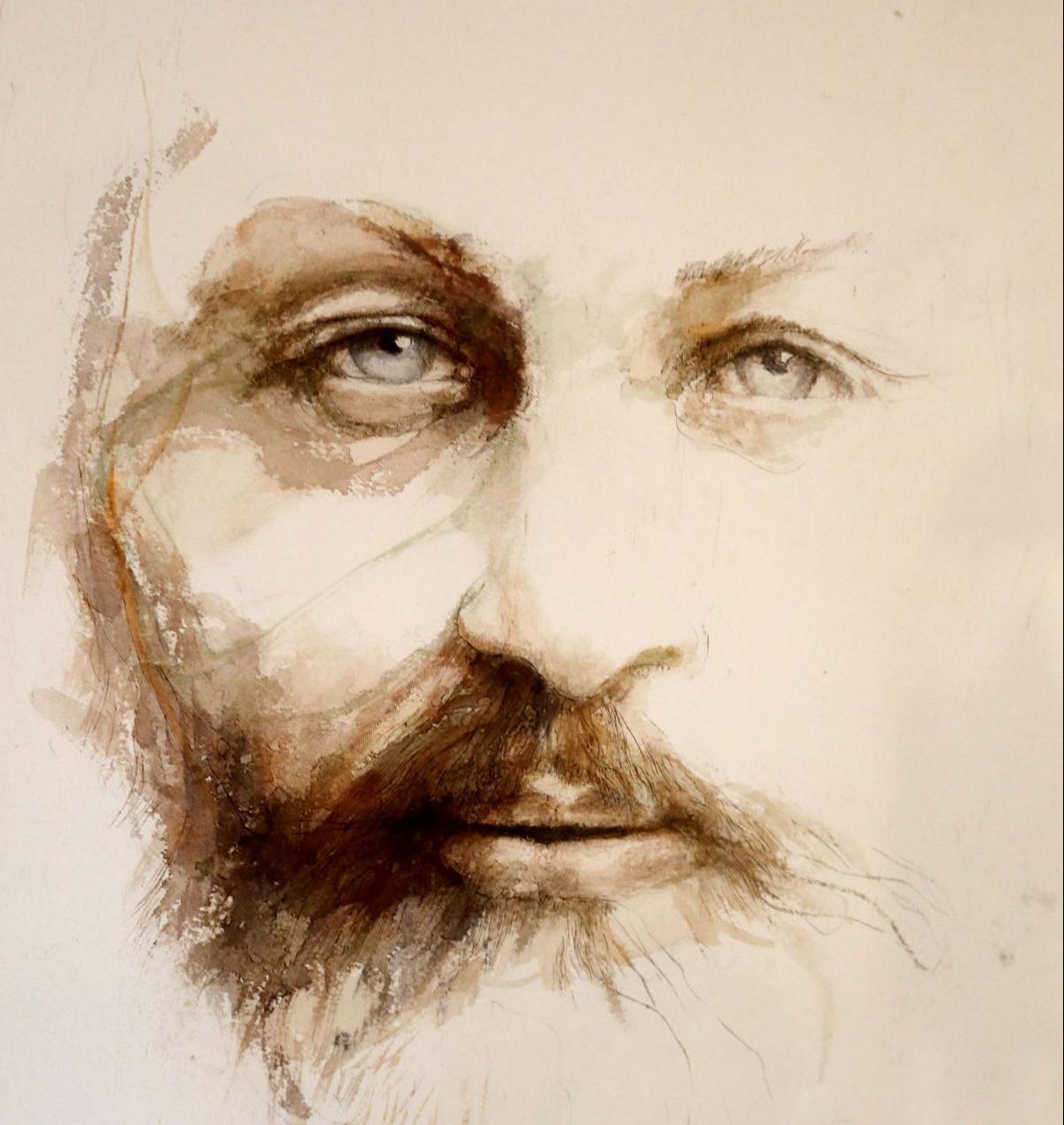 In the night, in solitude, tears,

On the white shore dripping, dripping, suck’d in by the sand,

Tears, not a star shining, all dark and desolate,

Moist tears from the eyes of a muffled head;

O who is that ghost? that form in the dark, with tears?

What shapeless lump is that, bent, crouch’d there on the sand?

O shade so sedate and decorous by day, with calm countenance
and regulated pace,

But away at night as you fly, none looking—O then the unloosen’d ocean,

“Before he became known around the world as a master of verse, Walt Whitman spent some time living and working in New Orleans as a newspaperman. Born on May 31, 1819, in New York, Whitman came to the Crescent City in 1848 to take a job on a new daily newspaper, aptly named The Crescent…”