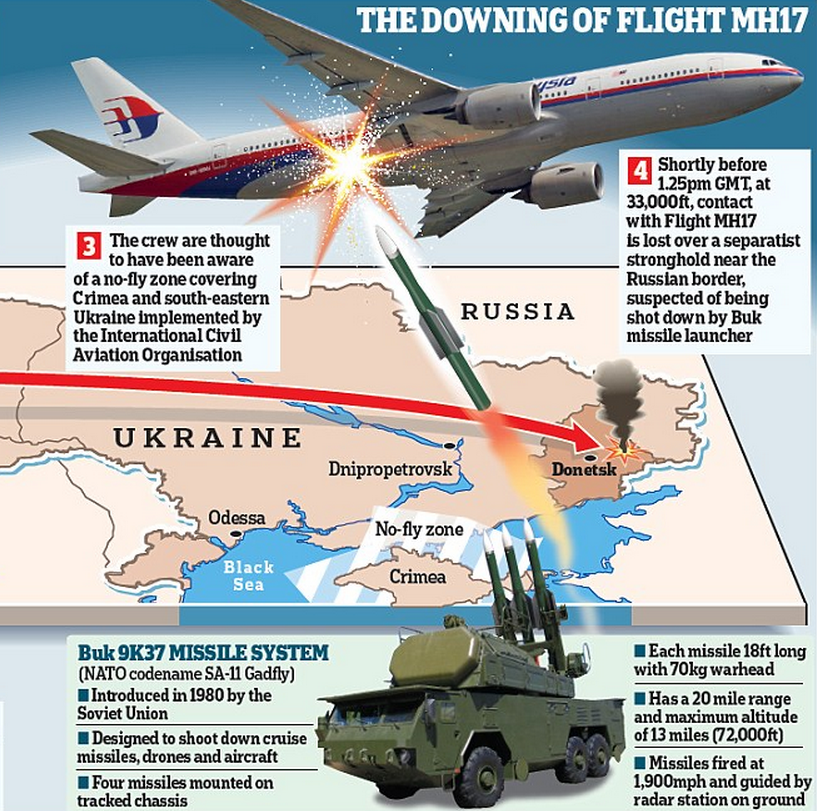 Office of the Spokesperson

We are deeply concerned by the Russia-backed separatists’ refusal to allow OSCE monitors safe and unfettered access to the crash site of Malaysia Airlines flight MH17.  Yesterday, the monitors were allowed only 75 minutes at the site.  Today, they were allowed less than three hours.  Thus far, the separatists have only allowed monitors to have limited access to a small area.  The site is not secure, and there are multiple reports of bodies being removed, parts of the plane and other debris being hauled away, and potential evidence tampered with.  This is unacceptable and an affront to all those who lost loved ones and to the dignity the victims deserve.

It is critical that there be a full, credible, and unimpeded international investigation as quickly as possible.  Russia-backed separatists committed Thursday to allowing full access to international observers and response teams and Russia supported an OSCE statement calling for the same.  We urge Russia to honor its commitments and to publicly call on the separatists to do the same.