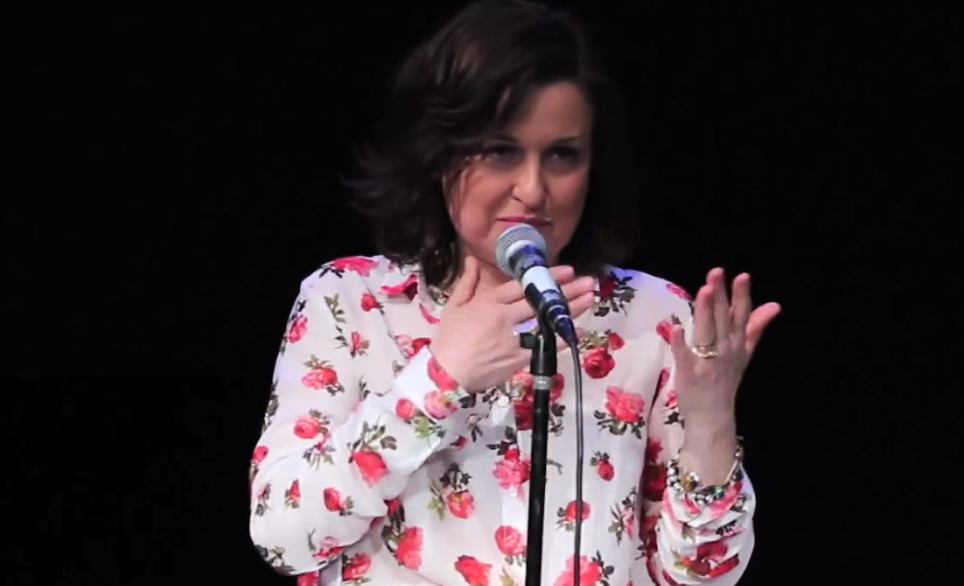 After university studies in modern literature at the Sorbonne and compare, Paris IV, Clara Buddha changing the initial direction, that veterinary medicine. Initially as a specialist in charge of covering experimental animals at the Tirana Antibiotic Factory and then in the field of hormonology at Maison Alfort, ACCEDIATE, Paris, France.

In 1996, under the direction of Christian scholar gut, protects Dimplome Study Aprofondi Art History, thus becoming the first Albanian to graduate from the prestigious French university.

Along with University studies, works in Paris, initially in the communication sector of UNESCO and later as a journalist for the BBC and for Radio France Internationale (RFI).

Starting 1999 is a journalist specializing in RFI and in 2005 become chief of newscasts.

At this time she specializes in the formation of professional journalists and become part of the team of Radio France Internationale multipliers. Through the external sector that RFI and in the framework of the European Phare program for the Western Balkans it performs Expertise media and directs the formation of journalists in the countries of this region, especially in Macedonian Radio Television, ne vitin 2003 Albanian Radio and Television, ne vitin 2007.

Clara is also known as Buddha essayist and novelist.

Its work on criminal University of Mitrush Kuteli, bring a nuanced analysis on this author and his technique of short story, stories were christened and destined to be shown. Within these studies, it translates into French the story "My Village drink brandy ", as well as works for a literary biography of this author.

To begin with, "Kuteliane flower"., Literary Biography Mitrush Kuteli " in Albanian it comes as “The Kutelian exile” translated by Adriana Koxha in Ombra GVG publications.

Ne vitin 2009 Chloroform publishes novel that describes the absurdity of the totalitarian systems and internal freedom of individuals as a means of survival under dictatorship. Clara Buddha asserts the impossibility of any system so, however awful if he, to destroy completely the ideal of freedom. Forbidden love and violation of privacy to complete the edicts hidden in official statistics, it treats the topic for a long time taboo.

Ne vitin 1997, Paris establishes the association "Franco-Scots Diagonale, Art, Culture, Litterature " to target for building bridges between French and Albanian culture. It organizes literary activities in cooperation with « Spring of poets " in France, among which may be mentioned the promotion of Ali offense Podrimjes, March 2003.

Ne vitin 1998, she is very active in the Bay "Comité Kossovo"Prane Magazines "Esprit" does Paris, association that works to raise awareness of French intellectuals for terror exercise in Kosovo.

Not 23 June 1998, together with M-F reporter Allain it edits

“ The fate of Kosovo common declaration on basic principles"And is the firm's second petition to the French intellectuals French Government and the international community to stop cleaning and terror in Kosovo Ethnika.

By year 1993 she worked as a professional journalist in France and in 2004 was appointed Head of the Albanian Department of Radio France Internationale, Paris, which he led until its closure in the year 2010. Before this job, Ms.. Buda worked for UNESCO, Paris and the BBC, London.

Ne vitin 1998, she was very active in the "Comité Kossovo"Prane Magazines "Esprit" not Paris, and us 23 June 1998, together with M-F reporter Allain it edits“ The fate of Kosovo common declaration on basic principles” and is the second signature of the petition of French intellectuals addressed to the French Government to stop ethnic cleansing and terror in Kosovo.

In 2012, she created the online newspaper http://klarabudapost.com/ to promote independent and ethical journalism, while in the year 2013, created the Albanian Cultural Diplomacy in New York , within the framework of which he organized a number of activities such as "Courage Mothers"
Ms.. Buda defended his Masters in Historical and Philological Sciences in “Ecole Pratique des Hautes Etudes” (EPHE) in Paris and is currently completing his philosophy thesis at the European Graduate School, Division of Philosophy, Art & Critical Thought, old turn 20, CH-3953 Leuk-Stadt, Sëitzerland.

She divides her life between Paris and New York and serves as a senior media advisor, communication and peace building.