Last week, the Senate Intelligence Committee voted to declassify the executive summary of its report about the CIA’s detainee program. It’s been more than five years since the committee announced its review, a period marked by CIA pushback (and potential snooping), indecisiveness from the White House, and objections from committee Republicans. And it will be still more time before the public can actually read a word of the report. Here’s what happened. 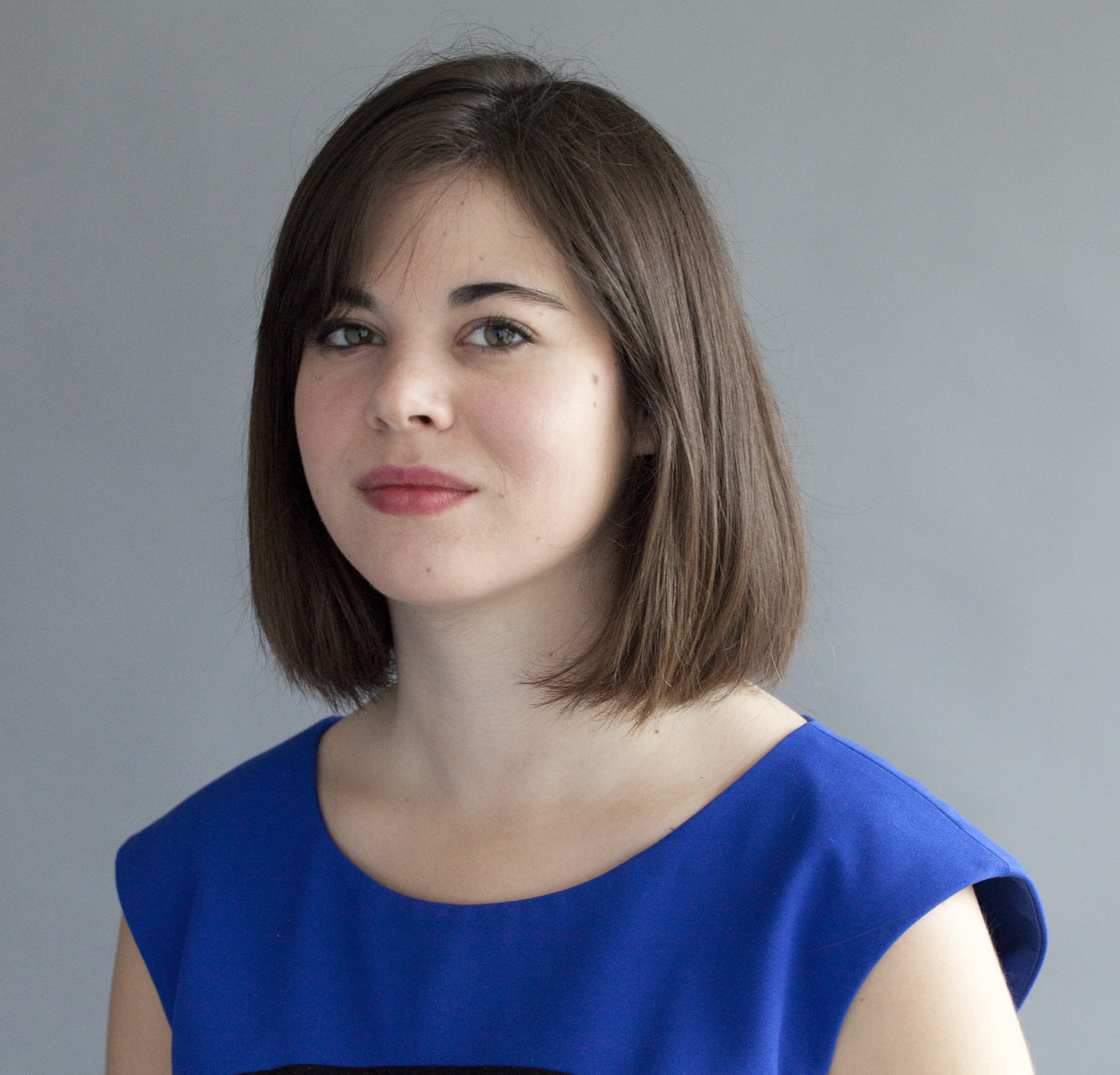 It’s January 2009. Obama takes office. Within days, he shuts down the CIA’s detainee program. But he says he’d rather not dwell on the past.

Obama issues an executive order banning the use of torture.