Hillary message on violence: there is something wrong in our country 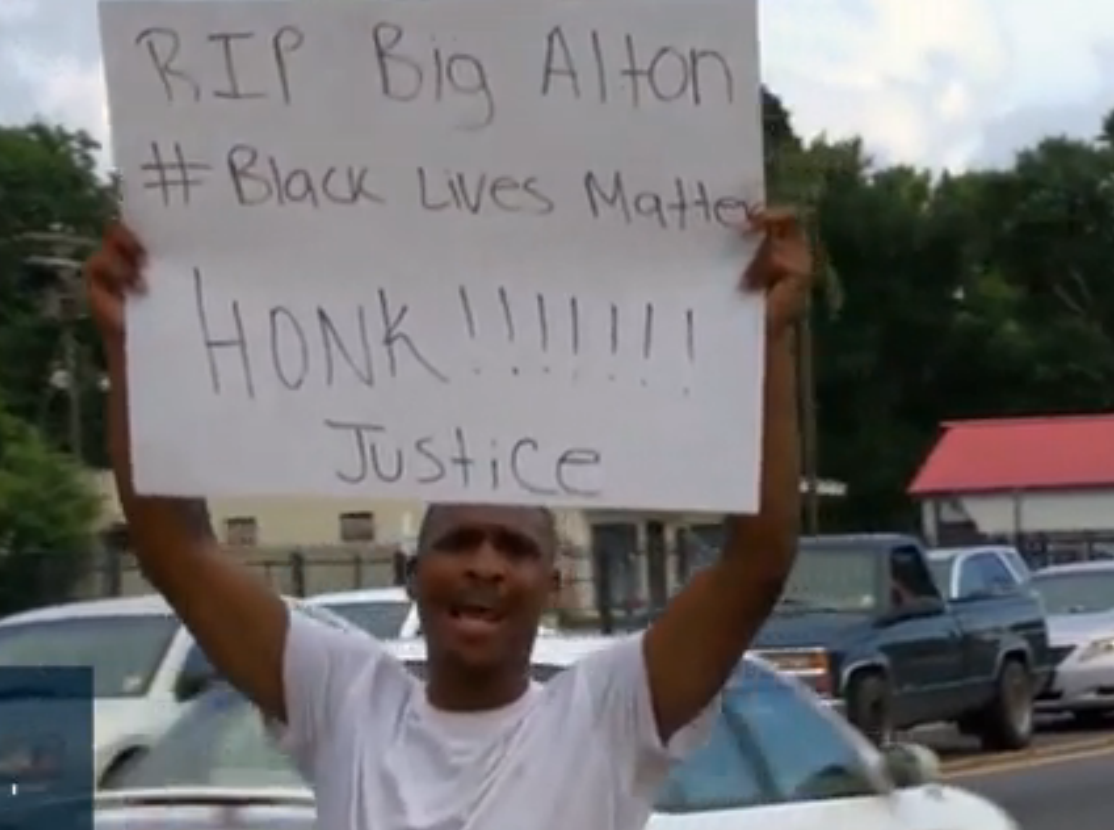