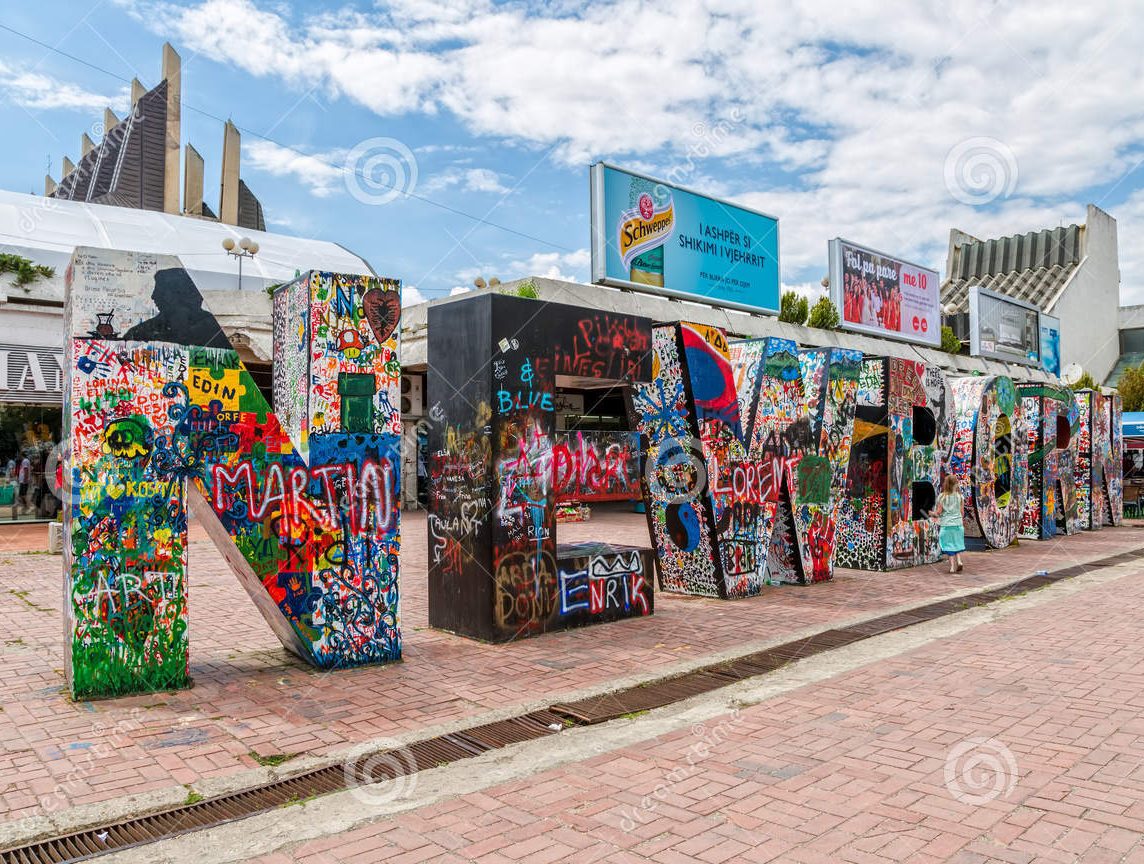 THE FATE OF KOSOVO THE COMMON DECLARATION ON BASIC PRINCIPLES OF FRENCH INTELECTUALS WAS PUBLISHED AT JUNE 23, 1998

THIS DECLARATION STARTED WITH THE INICIATIVE OF KLARA BUDA AND WAS WRITEN BY THIS LAST AND MARIE-FRANCOISE ALLAIN. THEY TOGETHER WITH BASHKIM BYTYCI ARE THE FIRST SIGNATURES

The Current Situation in Kosovo

Serbian police, army and paramilitary units continue to wage war on ethnic Albanian citizens of Kosovo. Entire villages are laid waste by artillery and air assault. A Serbian blockade prevents food and medical supplies from reaching the population of endangered regions, with consequent risk of famine. Ethnic Albanians are being systematically “cleansed” from villages in western Kosovo, their houses shelled and set on fire. Over 50000 people have fled their homes. The destruction of homes and villages, massacres, arbitrary arrests, and state-sponsored terrorism with the apparent goal of “ethnic cleansing” is a repeat of the pattern in Bosnia in 1992-1995.

In such circumstances, how can “talks” be meaningful? The precondition for serious negotiations can only be an end to the human-rights violations and the withdrawal of all Belgrade’s repressive forces.

The truth is that Serbia has no legitimate claim to Kosovo, which it annexed by force in 1912 — and never in fact legally incorporated. The post-1945 Yugoslav Federation of which Kosovo was indeed a constituent part no longer exists. Under its last (1974) constitution, Kosovo was part of the Federation on an effectively equal footing with the other units (six republics and two provinces in all). No interference in Kosovo’s internal affairs, nor any change of its borders or status, was legally permissible without its own freely – given consent. Serbia’s suspension of Kosova’s autonomy in 1989 was not simply forcible (the province was placed under siege, its assembly was ringed with tanks and overflowed by MiG jets), it was also illegal — i.e., contrary to the existing constitutions of Serbia, Kosovo and Yugoslavia. Kosovo’s subsequent declaration of independence, a reaction to this illegal act of annexation, was taken by its legally elected assembly and validated by popular referendum. Therefore, Kosovo’s claim to independence rests on far stronger ground than any Serbian claim to Kosovo.

The European Parliament, in 1990, condemned the illegal suppression of Kosovo’s autonomy. In 1991, moreover, it passed a resolution recognizing the right to self-determination of the eight constitutive units of the former Yugoslavia. In 1992, the Badinter Commission presided over the dissolution of the former Yugoslavia into its “constituent units”. The international community chose (purely pragmatically) to consider these units to be the six Republics. However, it could equally well (and should) have chosen to include the two autonomous provinces of Kosovo and Vojvodina, since each had its own constitution, governmental institutions and even its own Territorial Defence force. (It should be stressed that the dissolution of a federal state into its components, as took place with the former Yugoslavia, is not the same as the secession of regions from a still-existing state. So recognizing Kosovo’s right to independence would not set any precedent for the secession of other regions of existing Balkanic states.)

Once the current repression has been halted, negotiations must take place within a framework in which justice, democracy, legality and human rights are the underlying principles, not sheer power. The international community should use its influence to ensure such a framework and should act as a guarantor of any settlement. Otherwise, discussions risk being merely a cover for the extension of violence and “ethnic cleansing”.