The Price of European Indifference 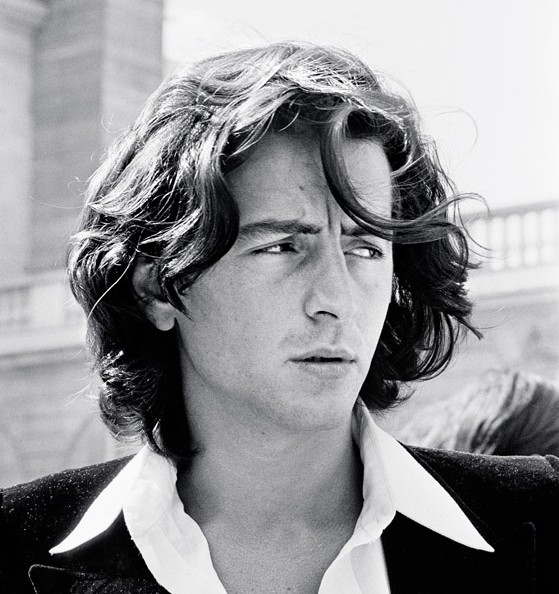 It began with the creation of the catch-all concept (a legal freak) of a “migrant,” which obscures the difference, central to the law, between economic and political migration, between people escaping poverty and those driven from their homes by war. Unlike economic migrants, those fleeing oppression, terror, and massacre have an inalienable right to asylum, which entails an unconditional obligation by the international community to provide shelter.

Even when the distinction is acknowledged, it is often as part of another sleight of hand, an attempt to convince credulous minds that the men, women, and children who paid thousands of dollars to travel on one of the rickety boats washing up on the islands of Lampedusa or Kos are economic migrants. The reality, however, is that 80% of these people are refugees, attempting to escape despotism, terror, and religious extremism in countries like Syria, Eritrea, and Afghanistan. That is why international law requires that the cases of asylum-seekers are examined not in bulk, but one by one.

And even when that is accepted, when the sheer number of people clamoring to get to Europe’s shores makes it all but impossible to deny the barbarity driving them to flee, a third smokescreen goes up. Some, including Russian Foreign Minister Sergei Lavrov, claim that the conflicts generating these refugees rage only in Arab countries that are being bombed by the West.

Here again, the figures do not lie. The top source of refugees is Syria, where the international community has refused to conduct the kinds of military operations required by the “responsibility to protect” – even though international law demands intervention when a mad despot, having killed 240,000 of his people, undertakes to empty his country. The West also is not bombing Eritrea, another major source of refugees.

Yet another damaging myth, perpetuated by shocking images of refugees swarming through border fences or attempting to climb onto trains in Calais, is that “Fortress Europe” is under assault by waves of barbarians. This is wrong on two levels.

First, Europe is far from being the migrants’ primary destination. Nearly two million refugees from Syria alone have headed to Turkey, and one million have fled to Lebanon, whose population amounts to just 3.5 million. Jordan, with a population of 6.5 million, has taken in nearly 700,000. Meanwhile, Europe, in a display of united selfishness, has scuttled a plan to relocate a mere 40,000 asylum-seekers from their cities of refuge in Italy and Greece.