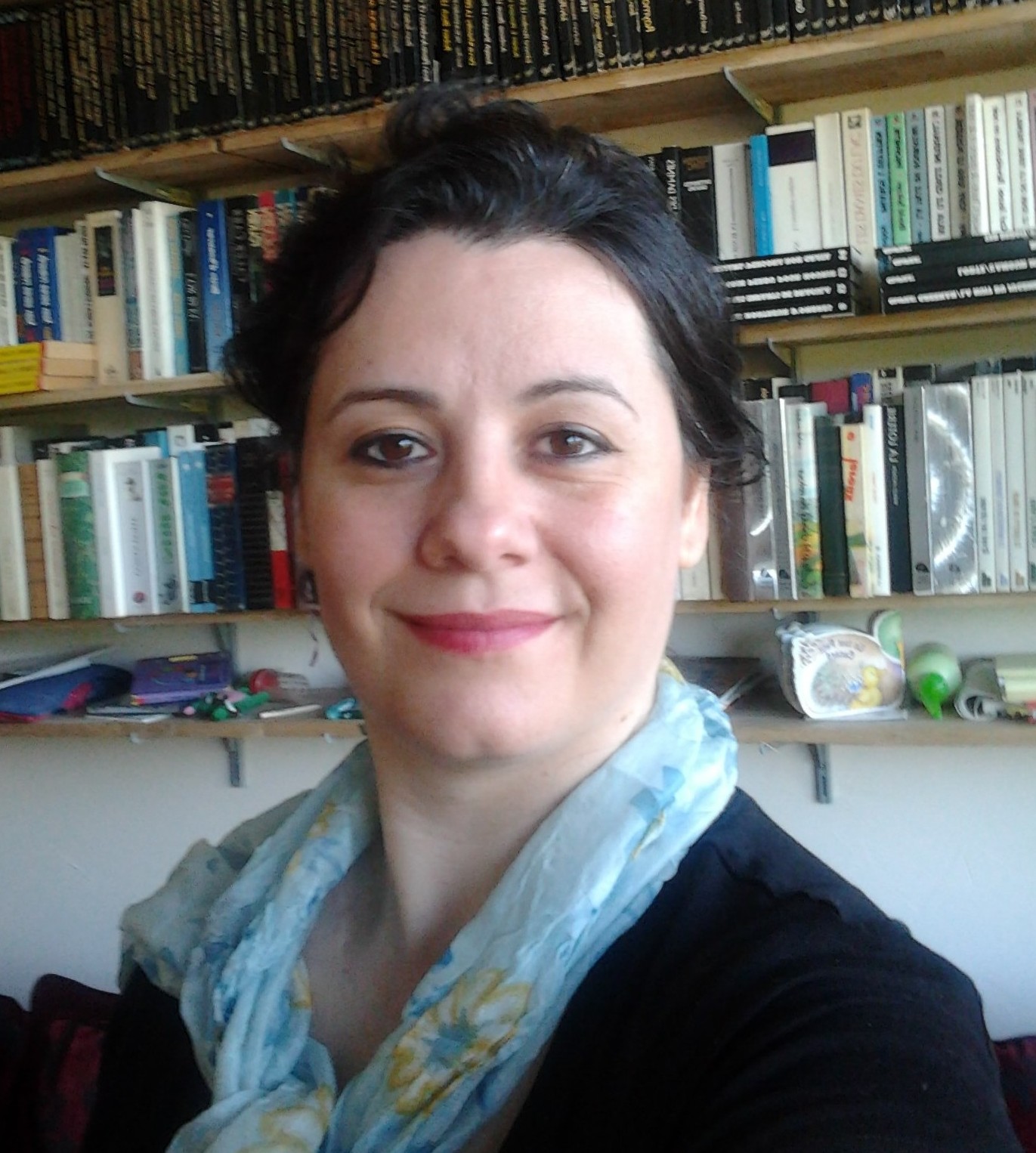 Le chloroforme, substance once used to anesthetize patients, returns to stage, used for crime, and poisons the air that breathes spotted in his manners and moral society. Klara Buda develops, in a style worthy of Kundera, this metaphor throughout its history where the fate of the heroine Alma rocking tragically.

"The whole value of the human being lies in this ability to surpass, being outside oneself, to be others and others ", Milan Kundera wrote in Laughable Loves. This idea is particularly speaking to the novel Klara Buda.

The Alma love is certainly not laughable, it is especially tragic, yet give this young Albanian, symbol of his generation, this ability to overcome his destiny and numbness ambient, and to release even a moment.

The story staged in this book shows that the dictatorship killed but fails to destroy any ideal of freedom.

Court et incisif, the novel has few characters, which allows to grasp the depth and symbolic. The inevitability of ruthless fate that strikes gives an almost tragic tone. Or, the author did not want to stop there. Then, through introspection heroin and friends, it examines the profound existential questioning and disrupting those few young, resistant to the pressure of the national standardization, have preserved their critical thinking and free thought, despite a heavy price.

She depicts other paralyzed by a stifling censorship and integrated characters leaving their internal monologues – representing a forbidden thought just verbalized – crude stage concepts. Here's a chloroform society whose citizens speak elliptically and all seem immersed in a state of intoxication in spite of themselves. So this novel could not have a better title.

As romantic as realistic, it affects by his eloquent style that mixes subtle reflections on the life of man and lyricism. It is readable in the wake, both know the end of the story, to discover that young men and young women, born at the wrong time, in the wrong place, out of the contemporary logic, beyond all human logic also.

Written primarily for the Albanian reader, this story inevitably reminds the accursed generation time in a heavy memories, pains, shock that some may have erased from their memory, but other pandering perhaps. It is also, for the younger generation Albanian, accustomed to a society morals more or less Westernized, a way to discover what their parents have lived. Communist dictatorship has gone 19 ans and Albany, but it is already so distant in the memories she has become an absolutely unimaginable reality for the current generation whose loves have other demons to face.

It is not for the author, I believe, a way to make accounts with the past, or a way to reinvent, and this is why his writing is not just cathartic. The story of Alma Fishta, is unique and surpasses all contemporary imagination. However, many Albanian women of his time can be found in fragments of experience. What is important with this book, which fits in an innovative way in the long line of post-communist books, is that it is fully in literary writing and not just drive past this docudrama.

Well received by critics and readers Albanian, this novel is already considered to be a milestone in the literature of a small Balkan country, and and promettant, selon Rudolf Marku, Renowned literary critic, renaissance. The latter is described as "the autopsy of a totalitarian system, la reproduction d’une rude réalité qui bascule par moments dans le macabre… Chloroforme, despite its name, does not sleep, on the contrary, his language and imagination awaken memory anesthetized, evoking the reader a reality invaded by amnesia. Chloroform is the book missing from Albanian literature ".

Alexandre Zotos, which provided a masterly translation into French of the book, yet to appear, emerges from this book a "supra-historical dimension and supra-geographic" in that it exalts life throughout the quintessence of its renewal. « […] because it is not by chance that, in counterpoint to the vulgar (and nationalist) folklore, orchestrated by the dictatorial power, novelist comes to talking about this other form of artistic procreation what childbirth, parallel, real art trade, real foods befits to draw. One is there a point where the word humanity is indistinguishable from that of humanism. », that's how he concluded his presentation.

Let the last word in Alma Fishta that gets rid of the numbing effects of the Communist chloroform and finally understands that the dictatorship has no limits and it spares no one. "I never realized so clearly how this regime oppresses, destroyed […] I have not seen him in an abstraction, that really affected than others. But it was my turn to me, now. I never imagined that his violence can pick on my own body, make me a dead live, blind me, décérébrer me, destroy me, denying me the right to have a child even. »