It is a coincidence that Mother Teresa was Albanian? Or sacrificing mothers are products of Albanian Culture and Tradition in general.  Is”producing” wonderful mothers one of the valuables sides of Albanian culture and heritage? 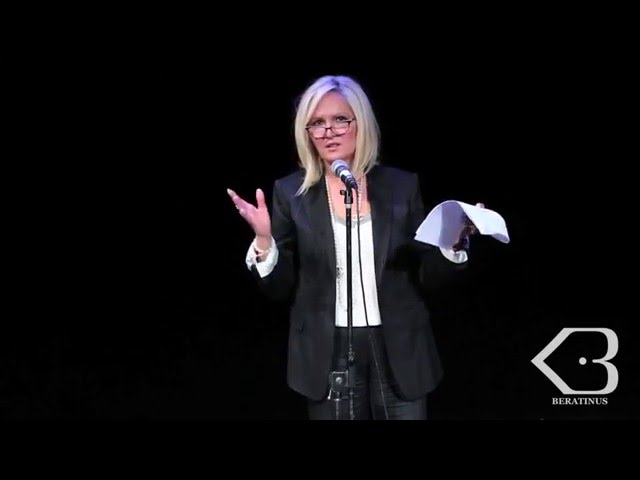 Albanian Mothers are wonderful! The movie will show examples of courageous mothers who sacrifice everything for their children and families.

ALBANIAN MOTHERS OF COURAGE will follow five women of diverse backgrounds who succeed in difficult social and economic situations of immigration. The project will be completed worldwide with examples from the Totalitarian Regime in Albania and the Kosovo War.

Albanian Mothers Documentary will answer to the question:

What in Albanian heritage is important in “producing” those courageous mothers?

Why are Albanian women mothers first and foremost?

Is this a cultural phenomenon? Is it specific to Albanians, or true in general across the Balkans?

Is it specific for the Balkans or for the patriarchal society in general?

The tagline of the movie will be:  Courage Mothers struggle in the memory of their children.

The Educational Goal : by showing mothers as they are perceived in the eyes of their children, we intend to focus on how mothers’ struggles to survive can influence children path and give them the motivation to succeed in their own lives.