A British Tragedy in One Act

All of this began in the 1940s, with Winston Churchill and his vision of Europe. The way it will end can be described by one of Churchill’s more famous aphorisms: “The trouble with committing political suicide is that you live to regret it.” In fact, many “Leave” voters may not live to regret it. But the young Britons who voted overwhelmingly to remain a part of Europe almost certainly will. 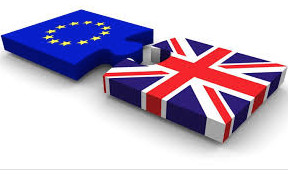