Parliament on Friday unanimously adopted judicial reforms demanded by the EU and designed to cleanse the justice system of corruption and political influence. 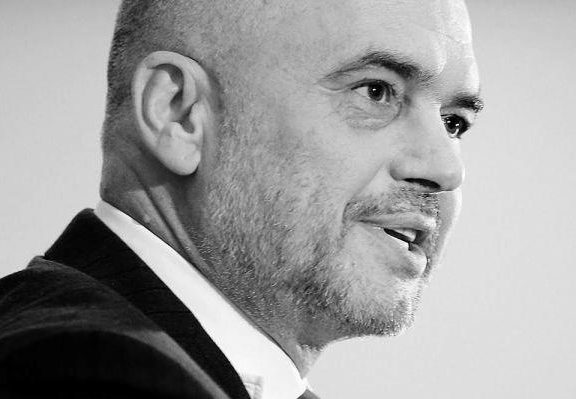 The reforms, prepared over the past 18 months with the assistance of EU and U.S. experts and reviewed by the Council of Europe’s Venice Commission, are considered key to convincing the European Union to launch membership negotiations with the Balkan country.

The opposition, Democratic party has opposed the measures put forward by the government bringing out new contested issues continuously, and often angering Brussels and Washington.

After midnight, all 140 parliamentarians present voted unanimously for the package.

The ruling Socialists required opposition votes within the 140-member chamber for the bill to pass.

After a delayed start of the session Thursday, Speaker Ilir Meta said voting for the reform package would be postponed for a few hours until a few details were cleared up.

After more than six hours of talks, U.S. and EU ambassadors in Tirana convinced opposition Democrats on a last contested issue, the nomination of two panels on judges and prosecutors.

Meta, who offered his offices for the talks, hailed the deal as “a sign of maturity and unity” and called on political groupings “to normalize the process with unanimous voting at the Assembly.”

Albania’s judicial system has been criticized as corrupt and lacking professionalism. Changes being sought in the reform package include checking the incomes and property holdings of judges and prosecutors and their professional background, steps seen as helping to root out bribery.

The reforms will result in a reshuffle of the justice system, aiming mainly to achieve judges’ and prosecutors’ independence from politics.

Brussels has warned that failure to agree on judicial reform would end the possibility of launching membership negotiations with the bloc soon. Albania was granted EU candidate status in 2014.