The top secret emails lent credence to criticism by Clinton’s rivals in the presidential race of her handling of classified information while she was secretary of state from 2009 to 2013. It is against the law for officials to discuss classified information on unclassified networks used for routine business or on private servers, and the FBI is looking into whether such information was mishandled. 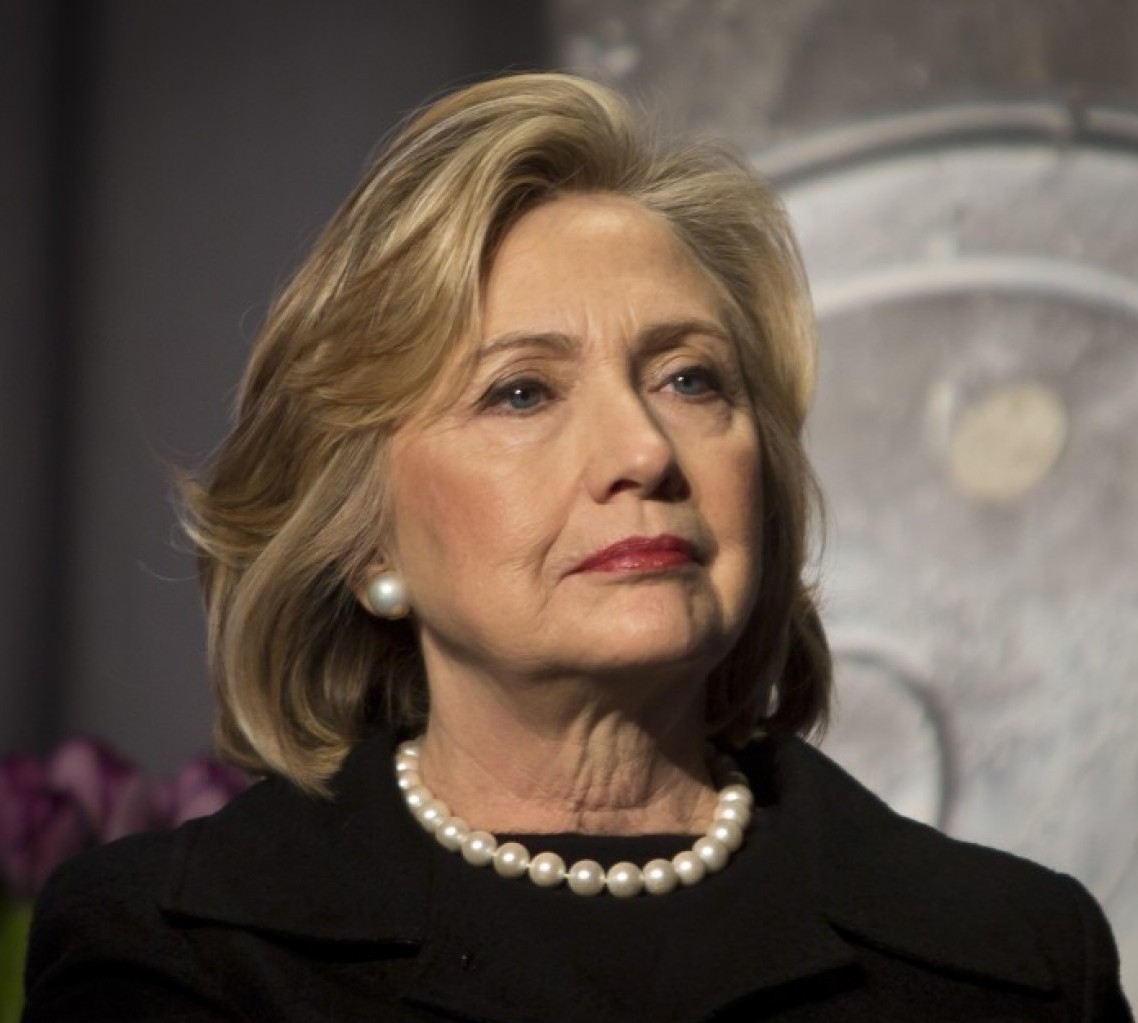 — The State Department on Friday said for the first time that “top secret” material had been sent through Hillary Clinton’s private computer server, and that it would not make public 22 of her emails because they contained highly classified information.

The department announced that 18 emails exchanged between Clinton and President Barack Obama would also be withheld, citing the longstanding practice of preserving presidential communications for future release. The department’s spokesman, John Kirby, said that those exchanges did not involve classified information.

The disclosure of the top secret emails, which came three days before Iowans vote in the first-in-the-nation caucuses, is certain to fuel the political debate over the unclassified computer server that Clinton, the front-runner for the Democratic presidential nomination, kept in her home. The State Department released another set of her emails Friday night in response to a Freedom of Information Act request.

The top secret emails lent credence to criticism by Clinton’s rivals in the presidential race of her handling of classified information while she was secretary of state from 2009 to 2013. It is against the law for officials to discuss classified information on unclassified networks used for routine business or on private servers, and the FBI is looking into whether such information was mishandled.

The State Department said it had “upgraded” the classification of the emails at the request of the nation’s intelligence agencies. Kirby said that none of the emails had been marked at any level of classification at the time they were sent through Clinton’s computer server.

Clinton’s campaign responded forcefully, saying that the process of reviewing the emails “appears to be over-classification run amok.” A spokesman, Brian Fallon, said that all of the emails should be released.

Neither Kirby nor other officials would discuss the emails now being withheld, but the classified emails include those cited in a letter sent to the Senate on Jan. 14 by the inspector general of the nation’s intelligence agencies, I. Charles McCullough III.

McCullough wrote that “several dozen emails” contained classified information, including some now determined to contain information at the “top secret/SAP” level. That designation refers to “special access programs,” which are among the government’s most closely guarded secrets.

It was not clear whether those emails were written by Clinton or, as has been more often the case with the thousands of emails released so far, were messages written by other State Department officials and forwarded by her closest aides.

Emails previously released by the State Department have been redacted because they were deemed to contain information that should not be made public. But the 22 top secret emails are the first to be withheld entirely.

The latest developments prompted new attacks on Clinton from Republican presidential candidates. Sen. Marco Rubio of Florida, campaigning in Iowa, said the disclosure disqualified her to be president.

“If someone on my staff did what she did, you know what would happen?” he said. “They would be fired, and they would be prosecuted.”

The Clinton campaign’s response has reflected an effort to highlight the selective judgments that can be involved in the classification process.

Clinton, in an interview with NPR last week, suggested that at least one of the emails at issue included an article from The New York Times about the administration’s classified drone programs. It was not clear which article she was referring to; the use of drones has been the subject of numerous news reports and books.

“How a New York Times public article that goes around the world could be in any way viewed as classified, or the fact that it would be sent to other people off of the New York Times site, I think, is one of the difficulties that people have in understanding what this is about,” she said.

At the same time, she has acknowledged that it was a mistake to set up the private server.

The State Department and the intelligence agencies have been wrangling over the email review ever since McCullough, acting on the request of Republican members of Congress, objected last summer to the release of some emails that intelligence officials had claimed included classified information.

Friday was supposed to be the deadline for releasing all of the 33,000 emails from the server, but officials have appealed for an extension of the deadline.